I’ve been leading men’s groups in Portland for two years and what continually keeps coming up is the topic of vulnerability. Sometimes I bring it up and sometimes other men bring it up, but it seems to be what men want to be talking about. Many men are coming to understand that healthy vulnerability yields some lost key to inner balance and well-being.

There are two components to this process. One is the increased emotional well-being that a man experiences when he makes friends with parts of himself that have been previously defended against or hidden from view. The other is that men find so much more richness in relating with each other when they are open then when they are relating in closed or defensive ways.

What’s driving this is that men want to be closer with other men. They may have intimacy with a wife or lover. They may have it with one or two other guys, but in general, they don’t have it in a group. Men are finding that being able to share deeper parts of themselves in a group of men is tremendously satisfying. Broadening their ways of relating in a group situation expands significantly the ways that men get to be in the world.

In my groups, part of the territory we need to pass through as we’re heading towards embracing vulnerability, is the notion that vulnerability means weakness. It’s related in our minds with being a victim, and men are trained from early childhood not to be weak so they won’t be victimized. We need to talk about this a bit to help men see that showing vulnerability does not need to be equated with being weak or being a victim. It’s necessary to distinguish between healthy and unhealthy vulnerability.

Sometimes it’s as simple as pointing it out. When a man is speaking his truth in the group and all the other men are leaning towards him in a caring fashion, it’s easy to see the benefit of relating in this way. From there, it’s fairly easy to point out that the ability to be vulnerable in that way actually comes from strength. It’s an expression of a man’s power. It takes a few times, taking that risk, or seeing other men take it, to start to get a feel for this process and to be able to trust it. Men start owning their vulnerability and talking about it and encouraging other men to come forward in similar ways.

This strength, this power, is the kind of power that many men have been seeking for a long time. It’s the power within as opposed to the power over , which has been our primary option for millenia. When engaged in relationships where power over is the norm, there are always winners and losers. It takes a while to develop trust that if a man shows his vulnerability, he’s not going to be made a loser.

As a group facilitator, my job is to keep the space safe for men to show their soft underbelly. Once there’s an understanding that the group is safe, men are grateful to have the opportunity to let down and share deeper parts of themselves. Most men don’t know that some othe way of relating is possible until they discover it in a men’s group of some kind. There’s a deep hunger for intimacy that may or may not even be conscious, but it’s a big part of what men are looking for. What’s significant is that the men in a group create this safety together. They create a place where they can be in a way that they can’t be anywhere else, because everywhere else, different rules apply. Everywhere else, they need to keep up the facade of control and like they know what’s going on.

What men are used to in this culture is competition, violence and shame. This fact is not discussed, nor is it examined. It has been unconsciously assumed that it had to be that way, that it’s how you stayed safe. You were supposed to shut up and take it like a man. That’s how you proved that you were a man!

Once men start to realize that there is a different way to be and that they’re safe, they come forward with the truth of their lives. They are very willing to acknowledge their mistakes, they share with other men the things they are confused about, and they are able to admit to their shortcomings. This is not in line with the image that the culture has of men today. Before I started doing this work, it’s not the image that I had of men and I don’t think it’s the image that men have of themselves.

When men are able to open themselves up to feedback from other men, they start to get out of the eddy of their own thoughts. They are able to expand beyond their stories about who they are, what their limitations are and what they are capable of. When they start sharing their vulnerability in a supportive environment, they find healing connection with other men as they learn that they are not alone. As they proceed on this journey, significant healing and transformation can occur. They discover a deep source of power that bodes well, for themselves, for their families, and for the community. 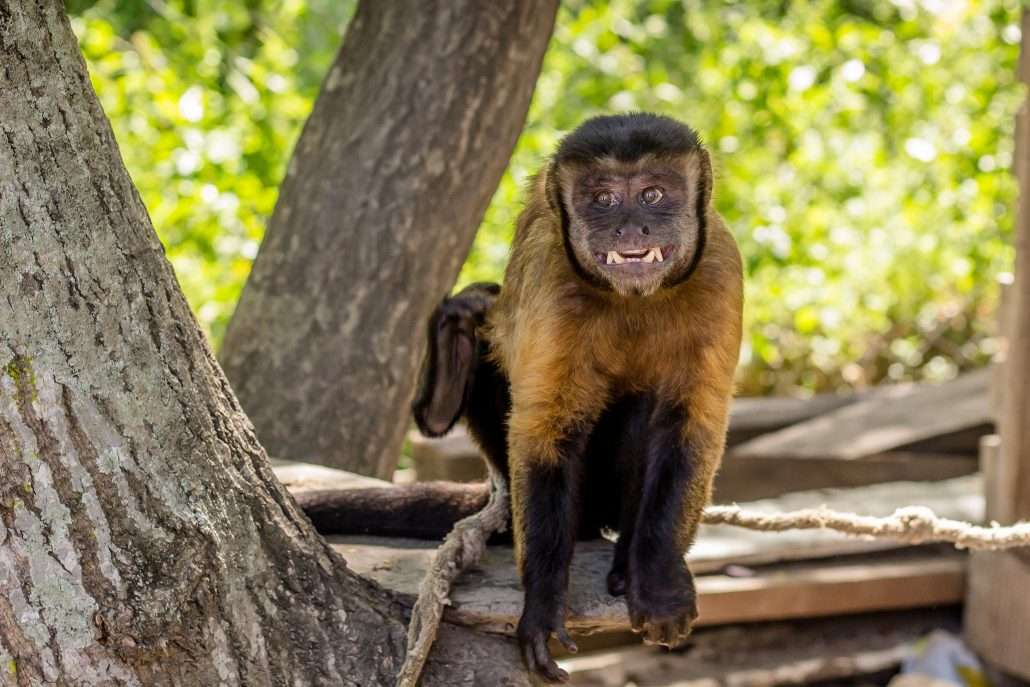 There is an itch that many men live with that is really hard to scratch. There is a disconnect between who we feel ourselves to… 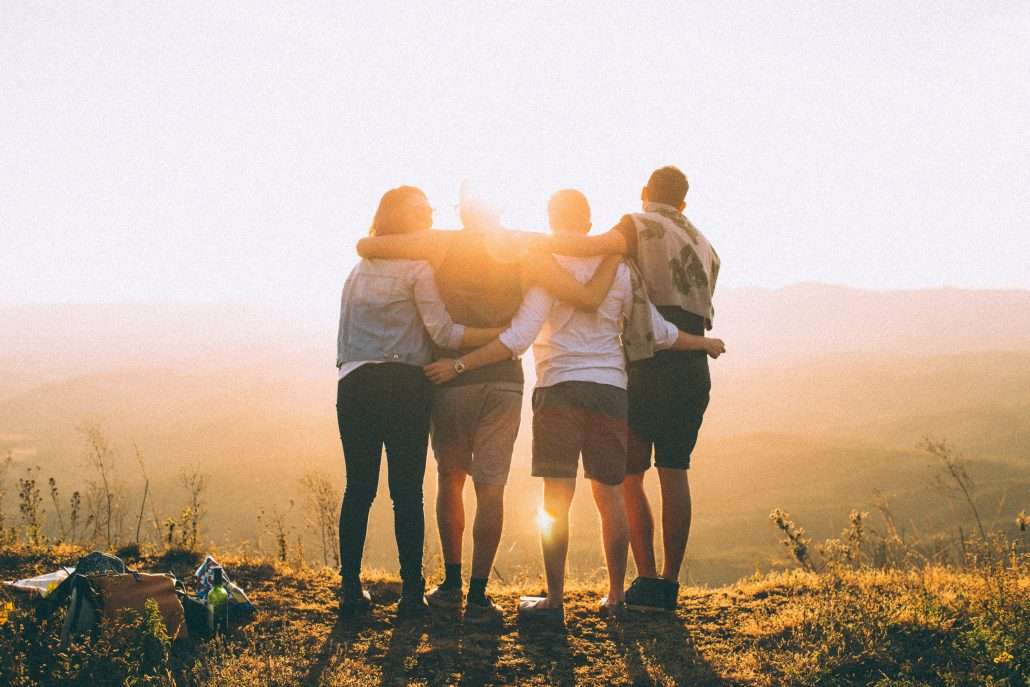 We’re all seeking the most nourishing relationship our heart’s can imagine. To nourish means to feed and to sustain, and it also means to cherish… 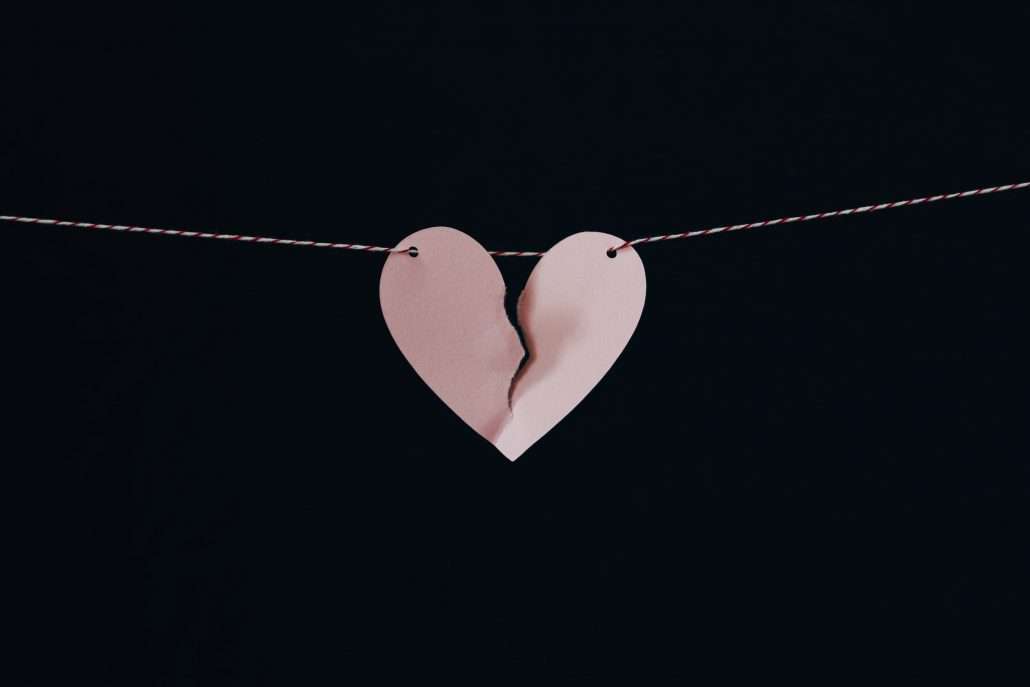 Losing love is one of the most painful experiences we can have. When our heart has been broken, its hard to trust again. Its hard… 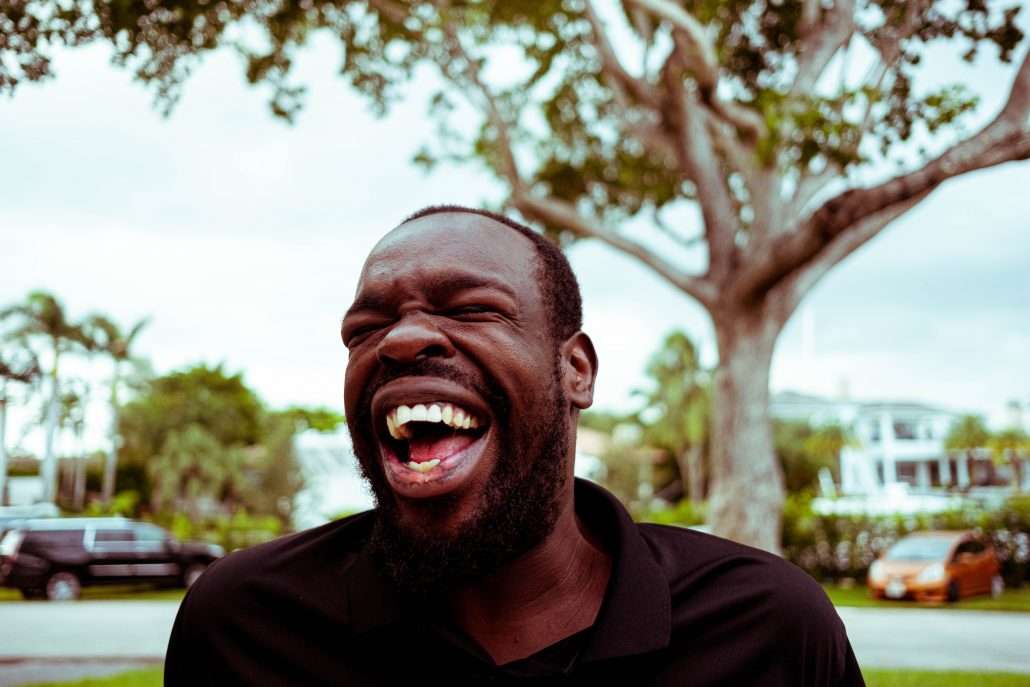 Learning to laugh for no reason at all … “I like nonsense — it wakes up the brain cells. Fantasy is a necessary ingredient in… 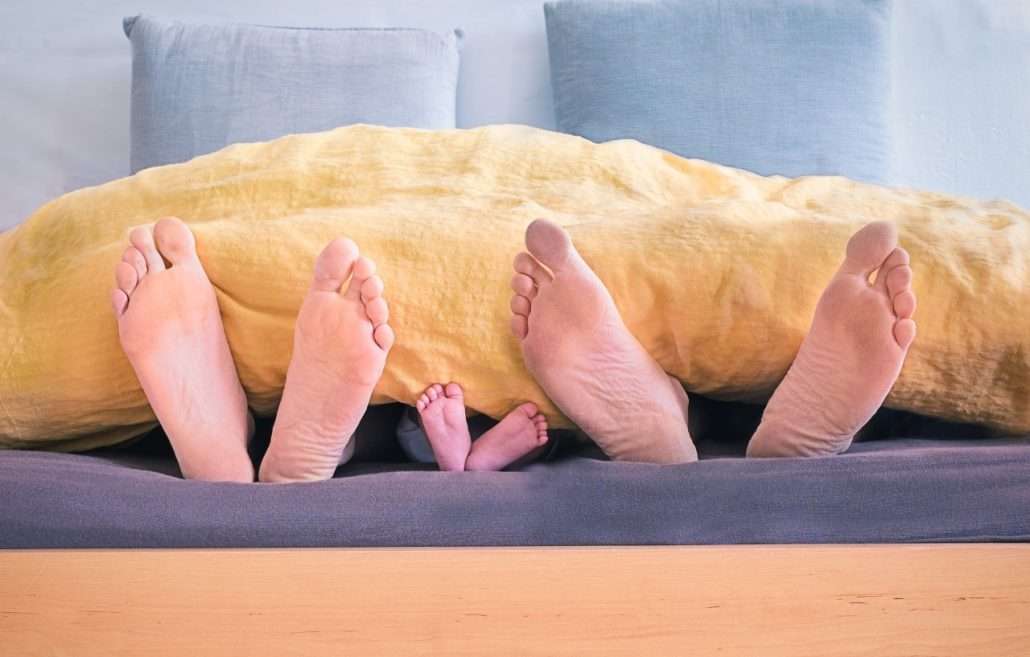 Why is it that when our feet hurt our whole body hurts? Think about it. The foot is our bodys main source of support. With…

Host an Event at the Awakenings Studio

<-- Use the search bar to look for offerings like "massage" or "counseling" or select from options using the form below.